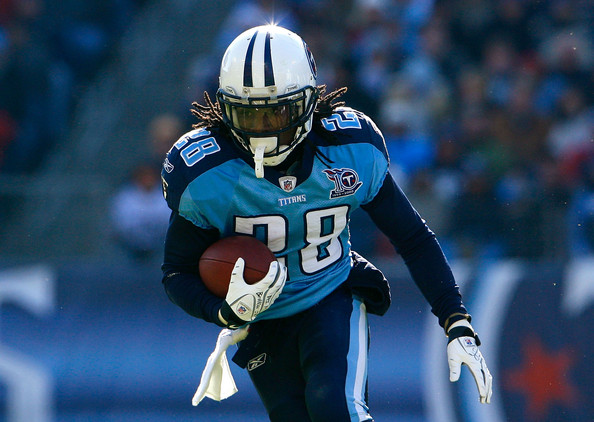 The Titans are expected to keep Chris Johnson under contract.

The first three weeks of the 2012 NFL season were insane. Things are still a bit wacky here and there, but it looks like we’re all starting to finally figure these 32 teams out.

Our consensus record stands at a very respectable 45-32 on the year, while I personally have recovered from a brutal start to go 22-8 over the past two weeks. That solid run still has me in dead last, however, while Michael Cellars and Joe Maschi lead the way with a first place tie at 48-29 on the season.

We all aim to continue with a third straight stellar week of picks, and as always, invite out readers to compete against us for the week. Email your picks into [email protected] and if you beat or tie or top picker for the week, you win a prize!

Here’s how we have the week 6 NFL contests shaping up: