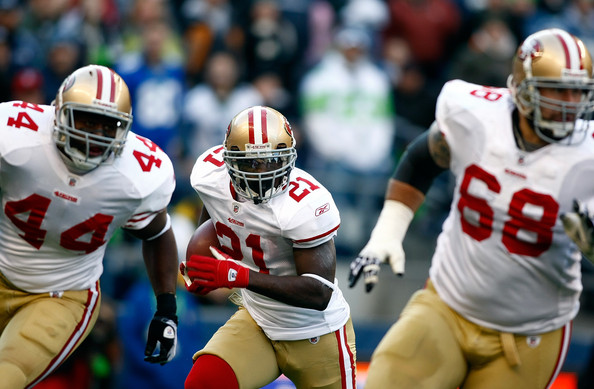 Week six wasn’t an easy week to call NFL games. Our best picker nailed down eight of 14 contests, which is just slightly above .500 on the week. That’ll break you even, but it won’t be bringing home a ton of dough.

We aim to do a lot better in week seven, as it looks like a lot of these matchups should be fairly easy to predict on paper. Then again, this is the 2012 NFL season we’re talking about, where clearly anything (and everything) can and will happen.

Remember, you can email your own picks to [email protected] for a chance of winning our prize of the week! Just tie or beat our top writer of the week and you win!

Here are our staff NFL picks for week seven: