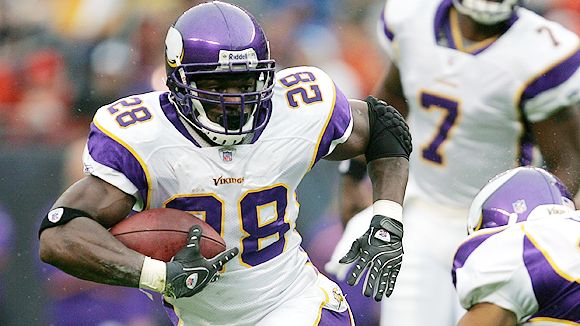 If you placed bets based off of NFLSoup.com’s NFL writer picks in week seven, you did pretty well, as our staff as a whole went an impressive 11-2. But that doesn’t touch what our own Chris Bruno did last week, as he had a perfectly unblemished 13-0 record in week seven.

Not just that, but Bruno’s amazing feat vaulted him to first place tie with Joe Maschi in the season picks standings. Both writers hold very solid 67-37 marks on the year.

As good as Bruno was last week, the rest of the writers still were right there behind him, as we had five guys get 10 or more picks correct, while no one finished the week below .500.

We aim to do the very same again this week, as we unleash our week 8 NFL picks: