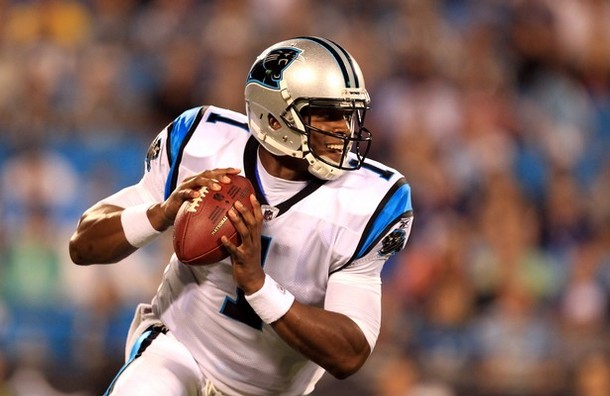 We already punched out our Start calls for week seven, so be sure to check those out. But just as important as knowing which guys to play, is knowing which stud guys to take a break from every now and again.

I know some of these names will shock you and will be awfully tough to go against, but the logic just makes too much sense for some of them. Check out my latest sit suggestions for week seven in fantasy football:

The Chicago Bears (coming off a bye) have given up the least fantasy points to opposing QB’s. Stafford has only been decent so far this season. Be careful of Stafford this week.

I could get burned with this one but the Dallas defense has been pretty good and Cam seems to be in a funk. I don’t like the combination this week.

Seattle’s defense is pretty solid as we found out last week against New England. Giants manhandled the 49ers last week so a blueprint has been made. Seahawks might be able to duplicate it.

On the flip side, just when we were talking about Gore above, don’t you think the 49ers defense is extremely angry. I think they blitz Russell Wilson and Lynch to death next week.

Smith had some comments towards his QB Cam Newton before last weeks bye; questioning his QB’s character. Turmoil is never good. That might resonate on the field. Be wary of things to come on this possible soap opera.

Had a nice game last week against a mediocre Patriots’ secondary. But remember…San Fran has got to be pretty angry right now after last week. If QB Russell Wilson has no time to throw Rice will suffer.

Seattle had two TE’s to worry about last week against New England. They kept the stronger one in Gronkowski in check. This week they have only Davis to worry about. Couold be a tough one for Davis.