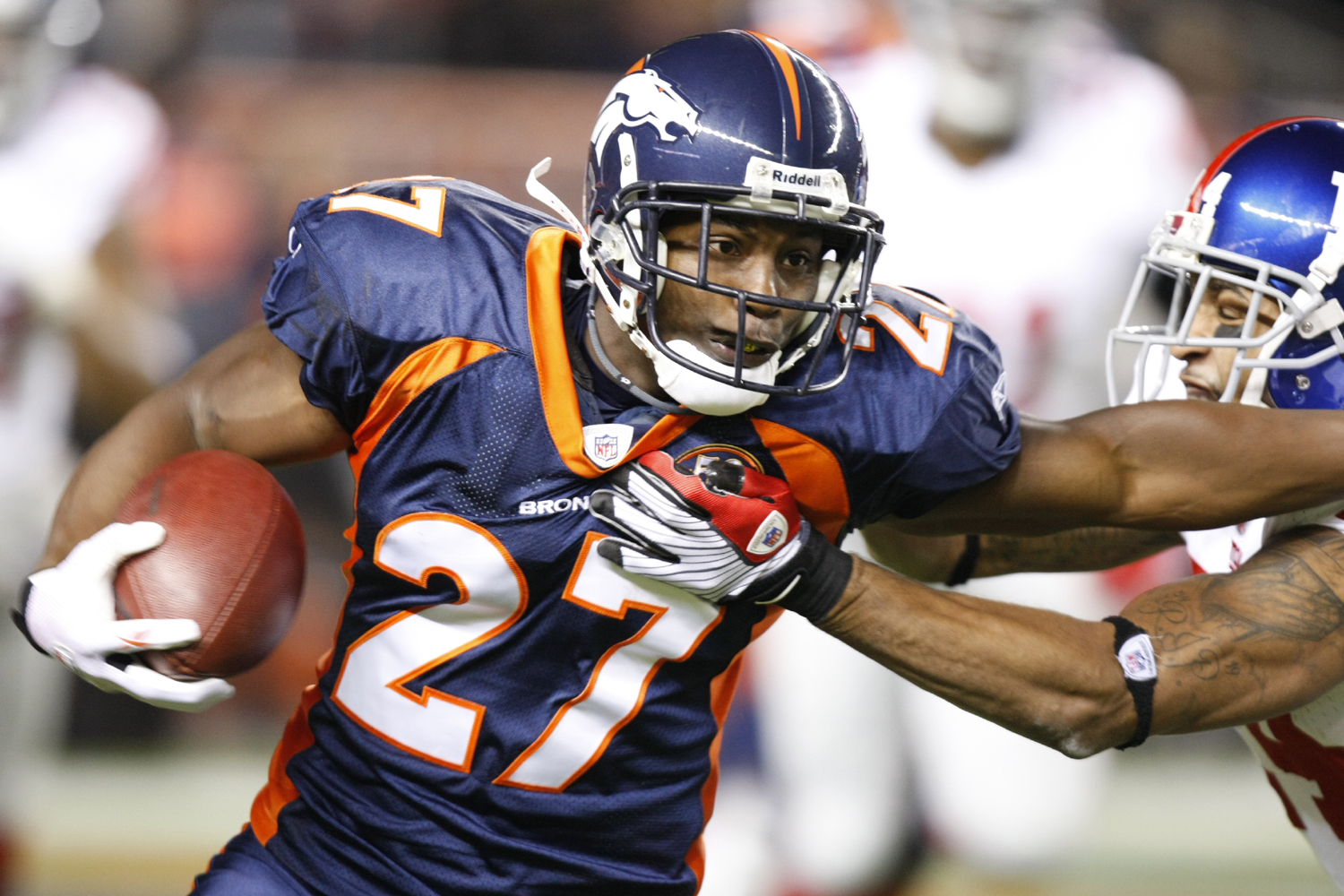 With a new coach in Denver, expect more Knowshon.

For some of you fantasy footballers out there, week 14 marks the first week of your playoff season. For the rest of you, this is likely the last week of your regular season, and you’re scrambling to qualify.

Last week wound up being an unpredictable one for fantasy, as studs like Dwayne Bowe, Peyton Hillis and Peyton Manning were held in check, while guys like Tashard Choice, Marshawn Lynch and James Starks impressed.

In terms of judging last week’s start/sit selections, LeSean McCoy did some damage against the Houston Texans, scoring two touchdowns while racking up over 120 total yards.

Matt Cassel was a disappointment against the Broncos, throwing for just 196 yards with a touchdown in the 10-6 win.

Flacco has been putting up consistently decent fantasy numbers throughout the season, but now faces a dream matchup with the Houston Texans and there abomination of a pass defense. Considering the only QB to struggle against Houston was rookie sixth-round pick Rusty Smith of the Titans, I like Flacco’s chances to succeed.

With a new coach now in charge (the former running backs coach, no less) I’d expect Moreno to see more rushing attempts out of the backfield. With a dream matchup against the shaky Cardinals defense, he should perform well. He did run for 161 yards last week against a solid Chiefs defense.

WR Marques Colston, NO vs. STL

The Rams have been shaky against the pass, and with Colston having scored five TDs on the season, all since week seven, he’s become a weekly must-start. A big game could be in store this week.

TE Chris Cooley, WAS vs. TB

Despite a much-improved defense, the Bucs will be missing Aqib Talib for the rest of the season, which makes an solid pass defense more vulnerable in that department. With the Redskins constantly playing from behind, expect them to throw and throw some more.

The Ravens defense w0n’t be happy after dropping a heart-breaker to the Steelers, and, if the Texans are without Andre Johnson, Schaub won’t have much help. Don’t expect his finest showing.

Tomlinson has slowed down significantly since earlier in the season, and he’s been gradually losing carries to the younger Shonn Greene. The Dolphins have enjoyed great success against opposing running backs this season, so I’m wary of starting LT.

Dwayne Bowe was completely shut-out by Champ Bailey and the Broncos last week, and with the mess that is the Cardinals’ QB situation, I’d expect more of the same.

Miller has been severely limited due to plantar fasciitis, and has just four catches in his last three games. He hasn’t topped 10 yards receiving since week seven.

Have a fantasy football question? Send your question to [email protected] to have it answered live on the air during the NFL Soup Weekly Dish!