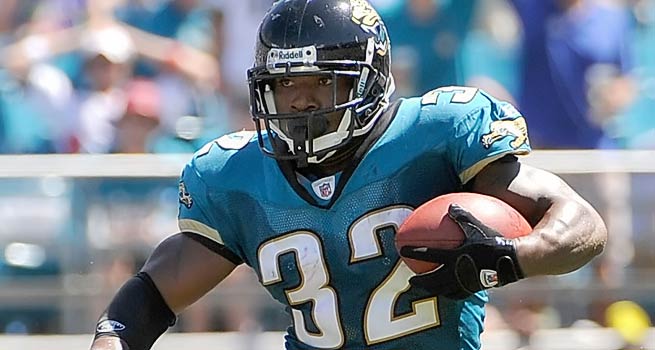 We had a solid week with our week six Start/Sit column, as three of our five start calls panned out, although our sit calls did well enough to make you happy if you went against our logic.

Still, we delivered you Mark Sanchez, Earnest Graham, and Aaron Hernandez, who all proved to be quality plays in week six. Let’s see who you should start or sit for week seven:

Tebow is going to save a lot of fantasy owners’ seasons. I can feel it. And that confidence in Tebow starts this week. The Dolphins aren’t a scary matchup, and Tebow has been a beast in the fantasy realm the past four games he’s played at least a half of football. I wouldn’t expect anything different in his 2011 debut.

On the flip-side, you’ve got one of Tebow’s opponents in Thomas, who has played pretty well as the starter, and now gets a pretty weak Denver defense. Thomas is still a bit nicked-up, but he’s healthier than he was last week, I think he has a great chance to put up his third solid game in four tries.

Battle ripped off 119 rushing yards in his last game, and with the Chiefs offense really turning things around the past two games, I think there’s a chance he can keep it up. Facing a generally weak Raiders run defense in week seven surely doesn’t hurt.

Harvin has been on the field more and more with the offense, which is good news. Even better news is the fact that Christian Ponder targeted him heavily in mop-up duty last week, and now will be the starter under center. I see his stock on the rise, starting this week.

Chris Cooley is possibly down for the count, while Davis returned to being the dominant Redskins tight end in week six. I think that continues here, as he’s too talented and now has a role that can’t be ignored.

Sooner or later Rivers is going to bust-out and be the beast we all thought he’d be when we drafted him. Unfortunately, it’s pretty unlikely that huge game comes against a Jets defense that looks to be turning the corner. Not the best week to use him.

I love Hillis and hope he gets it going, but with a hammy issue and his role already diminishing, I don’t know if it’ll happen. He faces a tough Seahawks run defense this week anyways, so sit him and try to gauge his value for next week.

MJD has done a pretty good job putting up solid numbers even when faced with tough matchups this year, but I’m not chancing him against the Ravens this week.

V-Jax has been either hurt or inconsistent so far in 2011, and this week he gets Revis Island. I know Jackson can blow up at any point and it’s a risk sitting him, but with the tough matchup, he could just as easily lay a stinker when you need him most.

Wayne still isn’t back to elite status, and I’m not sold on using him against the Saints. New Orleans can get pretty aggressive on defense, and if the Colts are smart, they’ll lead with their ground game in this one. I don’t see Wayne going off in this one, so if you have another decent option, use it.

One Response to Fantasy Football Start and Sit | Week 7