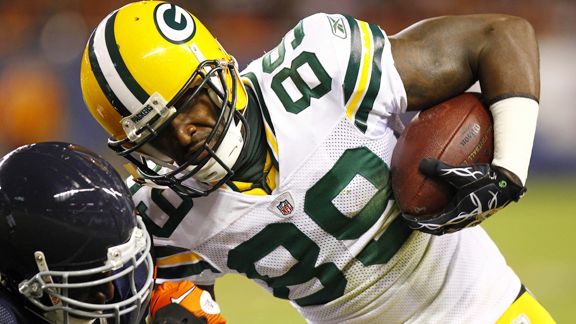 Well…week 6 was yet ANOTHER wacky NFL Sunday. Think about the circles you could make doing the “this team beat that team who beat that team” this season. But that’s what makes the NFL so much fun. We can talk about it for days.

On an individual basis, please let me know if you have the perfect formula for knowing who to start on a weekly basis. My formula is getting very long and has a lot of eraser marks. I’d like to simplify it just a tad. I had a case of the hiccups last week but remain confident for week 7.

Did you know that Cleveland has given up the second most fantasy points to QB’s this season? Sounds like a no brainer to me. 308 yards and 2 TD’s

Freeman finally had himself a game last Sunday against the Chiefs. Saints are still shaky against opposing QB’s. Freeman might get some added scramble yards as well. 302 passing, 2 TD’s, 34 yards rushing

Nobody is hotter this week on the waiver wire. With DeMarco Murray likely out, Jones will get a majority workload. Carolina giving up second most in fantasy to opposing RB’s. 134 yards, 2TD’s

He may be in a timeshare but he’s certainly still effective and efficient. The Titans give up the fourth most points in the league to RB’s. I like him as a RB2 or definite flex this week. 88 rushing, 2 receptions 32 yards, TD

Had a really nice game last week against Atlanta. QB Carson Palmer finally found some rythm. I think that’ll continue against the Jaguars who can be beat on defense. 8 receptions 89 yards TD

Three straight weeks with two TD’s! How do you NOT start this guy against St. Louis. He’s on a tear. 5 receptions, 105 yards and a TD. (Yeah..only one TD this week)

Cleveland’s attention should be on Reggie Wayne this week. Andrew Luck and Fleener have chemistry and should be productive here. 5 receptions, 68 yards and a TD