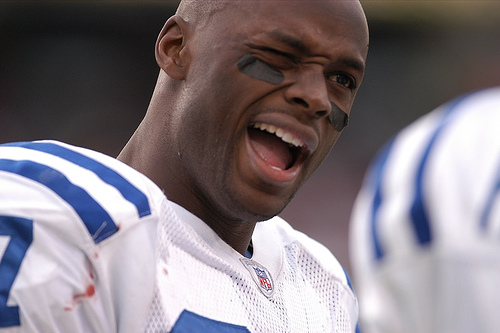 With five weeks in the books we now know what we know. We know nothing. Rookie quarterbacks continue to run roughshod over projections (see Andrew Luck, Brandon Weeden and even Russell Wilson), elderly receivers continue to bathe in the fountain of youth (see Reggie Wayne and Tony Gonzalez) and Mike Shanahan appears to have settled on a RB (see Alfred Morris). Let’s get right to the week that was.