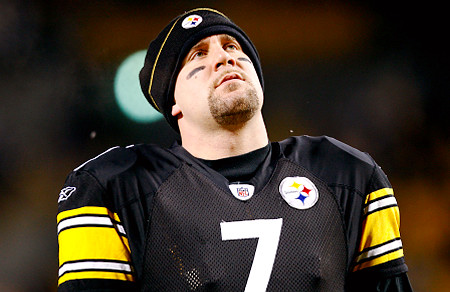 Even with a bad draft, the Steelers are fine.

Time to punch out my fantasy football player rankings for week six. I won’t be going as depth as in past articles, as I’m playing catchup with other things and it’s been a rough week, but I’ll be happy to answer personal questions via Twitter (@NFLSoupKevin) or via our weekly live chat this Sunday morning.

In the interim, I’m high on Ben Roethlisberger for Thursday Night Football, am weary of Tom Brady against Seattle and A.J. Green against Joe Haden, and think Vick Ballars is one mighty fine sleeper. That doesn’t mean I condone starting him over Steven Jackson, though.

Without further haste, here are my player rankings for week six, along with player notes: