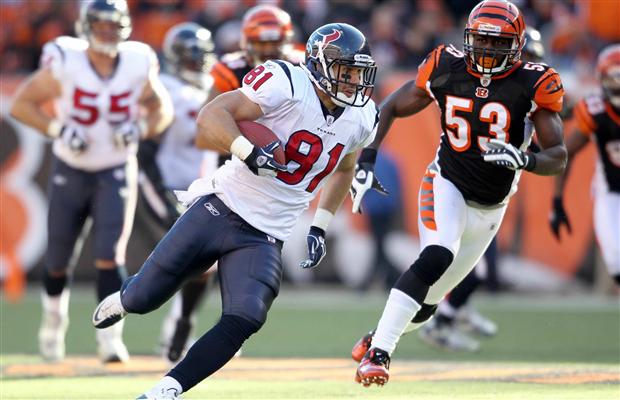 Don’t forget to check out next week’s edition of Targets and Touches!